Delving into the world’s biggest survey on inflight broadband 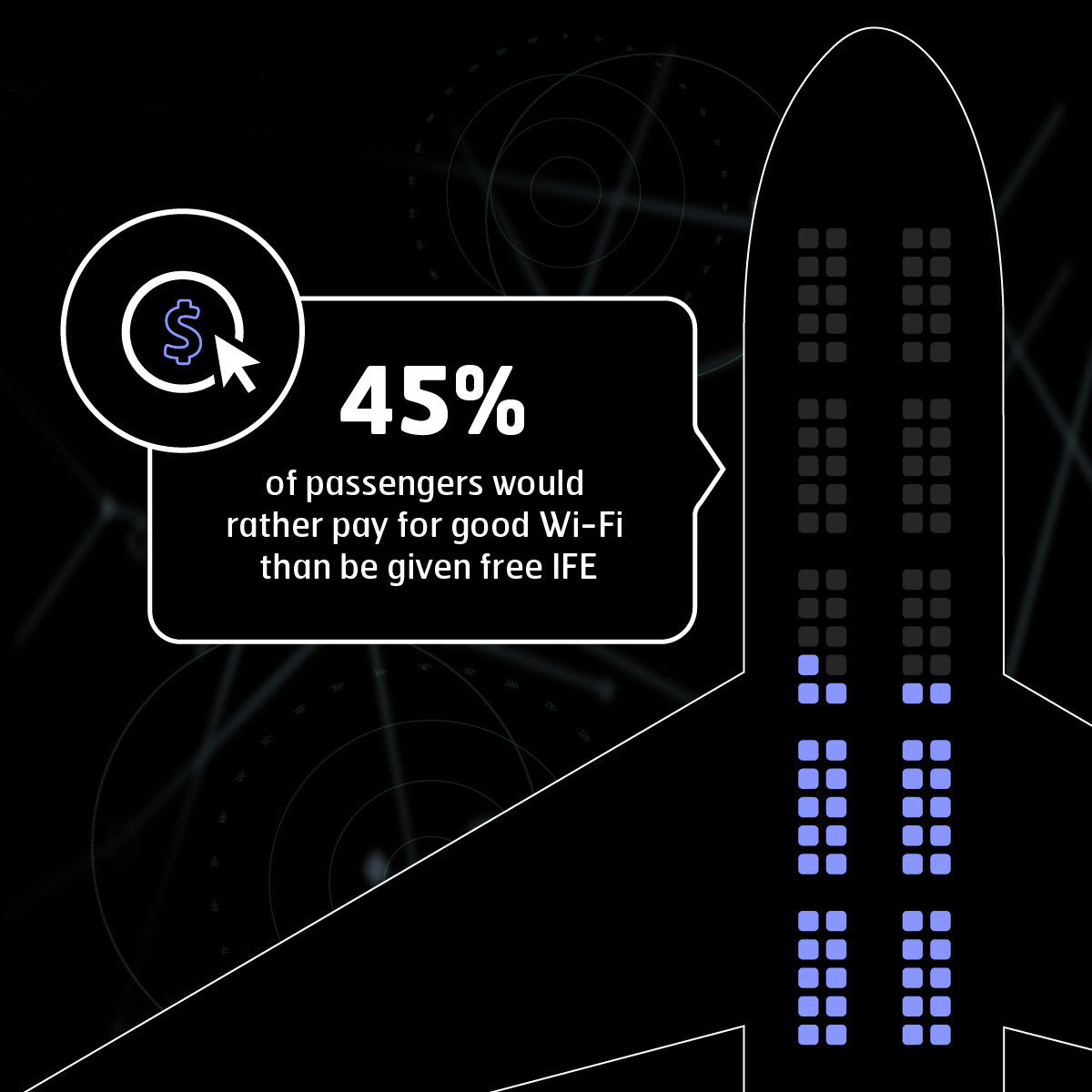 Inmarsat Aviation has been receiving a significant amount of media coverage around the world today, after announcing the results of its latest Inflight Connectivity Survey. Now in its third year, this is fast becoming an important barometer for the industry and, once again, we have unveiled some truly fascinating insights.

More than 9,000 airline passengers from 18 countries across Europe, Asia, the Middle East, the U.S. and Latin America were surveyed by market research company GFK, making this the largest survey of its kind in the world.

One of the biggest takeaways for me is the fact that airline passengers now expect the same standard of broadband during a flight as they receive on the ground. And this is no longer considered a luxury – in fact, 60% of passengers believe inflight Wi-Fi is now a necessity. That’s not a surprise for Inmarsat. We saw this attitude shift coming and that’s exactly why we have invested billions in developing next-generation solutions such as GX Aviation and the European Aviation Network (EAN).

The majority (61%) of global passengers that have experienced high-quality inflight Wi-Fi actually rate it higher on their list of priorities than inflight entertainment when choosing an airline. Nearly half of respondents (44%) would stop using their preferred airline within the next year if it did not offer connectivity enabling them to stream or browse online without interruption.

That’s a stark warning sign for airlines that are failing to embrace the current revolution in inflight broadband technology. But in contrast, the exact same statistics will be enthusiastically welcomed by the likes of Lufthansa, British Airways, Qatar Airways, Air New Zealand, Avianca, Austrian Airlines, Vueling and so many others that have signed up for GX Aviation and EAN. 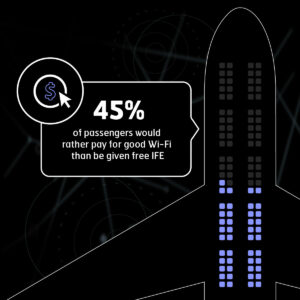 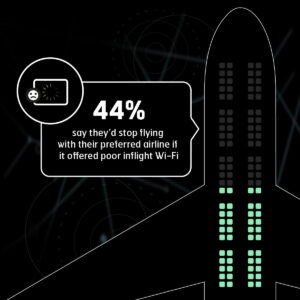 We dropped in some interesting new questions in this year’s survey, which revealed that inflight internet was considered a “life saver'” for 66% of parents travelling with children, and 61% agree that inflight Wi-Fi takes the anxiety out of flying because they can stay in contact with people on the ground. And these examples are only the tip of the iceberg! You can find out more, including regional breakdowns, by downloading our free whitepapers from here: https://www.inmarsataviation.com/benefits/passenger-experience/Air-travellers-see-inflight-broadband-as-an-essential-freedom